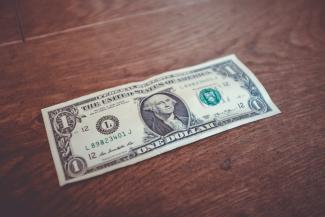 Last month, amid growing concerns regarding the people who would pay the WA Cares payroll tax but never receive benefits, Governor Jay Inslee announced that the tax scheduled to begin January 2022, would not be collected from employers before April.

Consequently, state lawmakers filed two bills to delay the payroll tax that funds the Washington Cares Fund until July 2023. The purpose of the bills is to allow more people to opt-out of Washington’s first-of-its-kind long-term care program.

If passed, the bills filed would delay the payroll deduction on workers until after the 2022 elections and would let more people opt-out before the tax begins.  Under this legislation, any premiums collected before that date would be refunded by the state within 120 days.

Signed into law in 2019, the Washington Cares Fund began ramping up last year ahead of the new payroll tax.  However, concerns and critiques created the need for the Legislature to adjust and refine the program.

Specific concerns identified include people who work in the state but have permanent residences outside the state.  Also included are employees who will not vest into the program before they begin retirement or plan to retire in another state, and military families rotating in and out Washington.

The second bill filed this week seeks to address these issues.   Its objective is to allow more people to opt out of the program and payroll tax, with the exemption process to start in January 2023.